Which news reports are actually true? Are those immigrants terrorists? Are the police keeping the peace and protecting honest citizens, or crushing peaceful protestors and upholding injustice? Everyone wonders in early 1912 as immigrant laborers in Massachusetts textile mills go on strike, police break up demonstrations, and reporters paint dramatically different stories of what’s happening and who’s to blame…

Twelve-year-old Kass Leonhart has always been caught in the middle – between the first-generation immigrants like her millhand father and the Americans-from-nowhere; between classmates who don’t have to work at all and agemates who work in the mills full-time (Kass waits tables after school); between sane people who agree about what’s real and her geisteskrank grandmother who sees demons when nobody else does (Kass sees the beast-man with his fine suit and empty eyes, she hears his warnings, but she knows she only sees him behind her eyes, and she doesn’t believe his words, mostly, so isn’t she sane? Mostly?)

When another kid gets maimed by the mill machinery and workers walk out, Kass’s walk to work gets much more dangerous just as the money she earns becomes much more necessary for her family. But she knows the danger’s greater for her friends. Kass’s friend Adone joins the strike. Kass admires her for that. Her friend Sergeant McCleary joins the police crackdown. Kass doesn’t blame him much for that. McCleary sees Adone as a foreign terrorist. Adone sees McCleary as a hireling thug.  Kass thinks they’ve both been listening to the beast-man’s whispers, that they’re not so used to dealing with him as she is, and that if they and their allies could see each other clearly it would be much safer for them and for her.

She tries to out-argue the beast-man until her composition on peace sparks a fight at school and her conversation with a reporter loses her father his job. Then, deciding that her words –maybe everyone’s words—do more harm than good, Kass keeps her mouth shut. She tries to stay out of trouble on the seething streets until she sees Adone swept up in a melée and runs to help her. When conflicting reports about that clash lead to arrests and beatings, Kass must navigate the treacherous terrain of words and tell the truth in a way that may do more good than harm for the opposing people she loves.

Kass’s story, Cracked Reflections, is available in ebook and softcover from Propertius Press here.  You can also order ebooks from Barnes and Noble, Amazon, and other booksellers, and softcover copies should soon be available on those platforms.

I’ve just learned that, while the ebooks of Cracked Reflections have all been in good order, some early softcover copies were sent out with a defective version of the text which left out the acknowledgments, and included an outdated version of the Author’s Note which, among other shortcomings, misstates the name of the Lawrence History Center. The Lawrence Historical Society is a different organization. Click here for the full Author’s Note and acknowledgments. For links to more information on the Bread and Roses strike, click here.Those early copies also contain two highly repetitive sentences and about a dozen typos and grammar errors. All I can say about that is, I’m sorry. Apparently there was a technical problem with submitting changes to the print galleys.

Most of the problems have now been corrected, and any print copies ordered from here on will be substantively correct. (There are still half a dozen minor spelling and grammar errors. My apologies. I have been trying for months to get this done properly, and I finally accepted that this was the best I could get.) 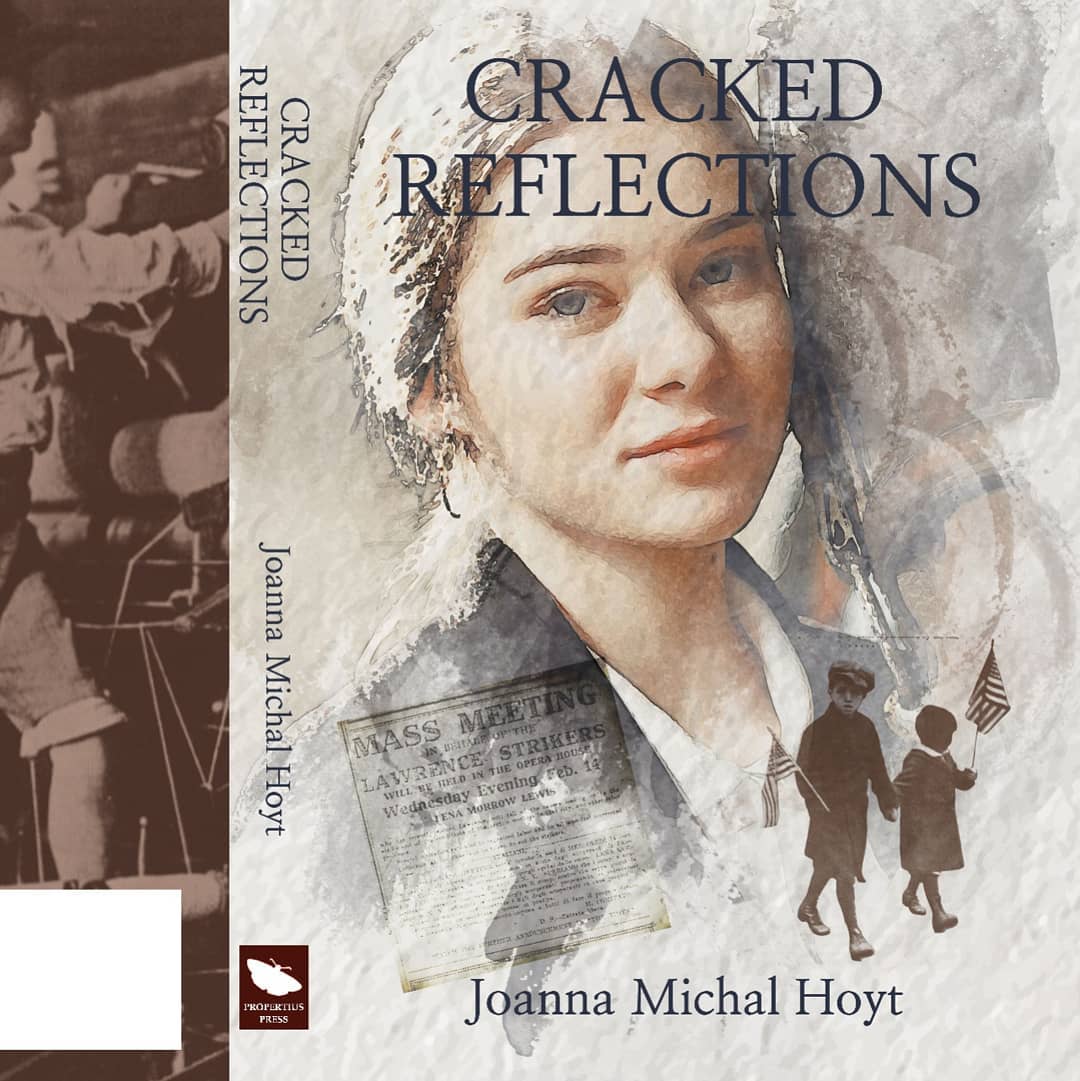 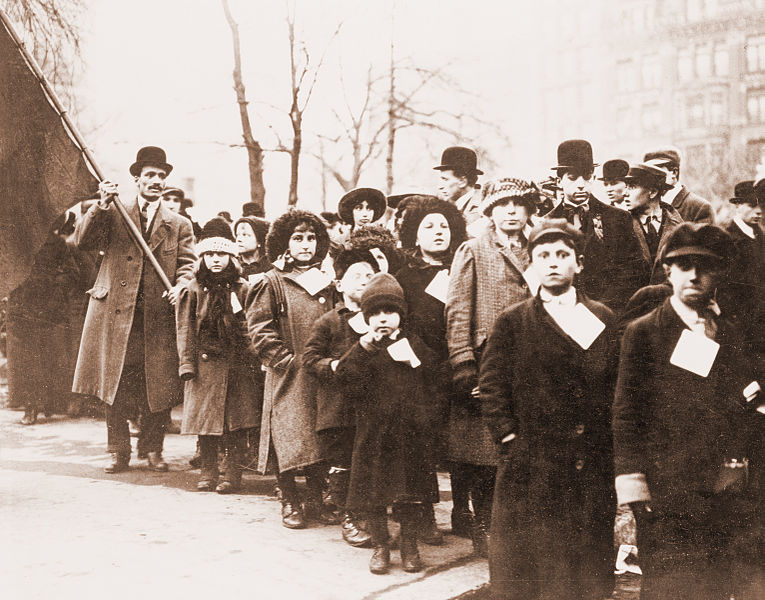